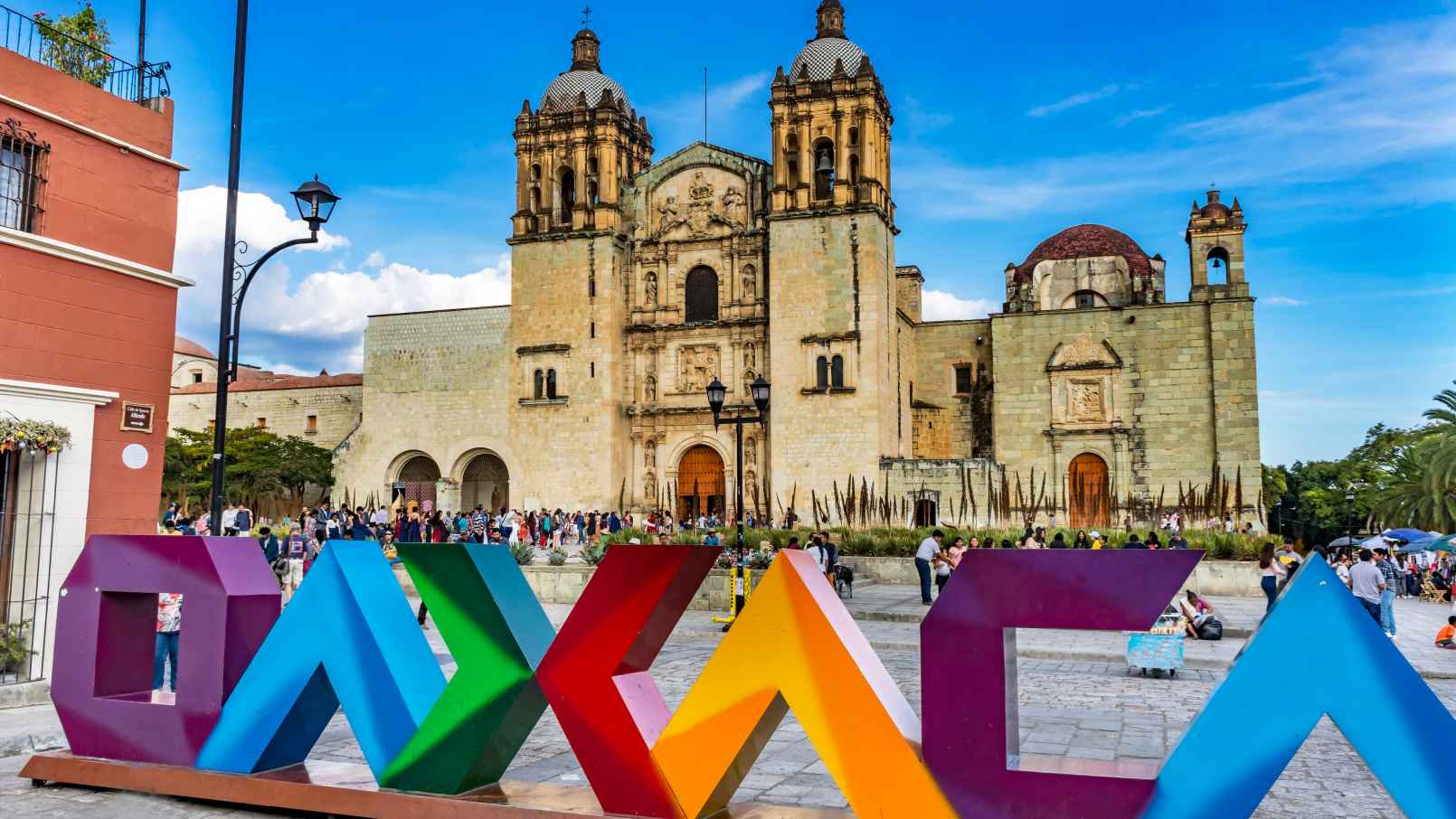 Online Spanish Learning resources and other valuable study tools are available through the links page. Additional tools for your academic success, such as study guides and library info, can be found on the Resources page.

The Spanish classes at ACC include a substantial cultural component in addition to a focus on reading, writing, and oral facility. These courses require a significant amount of study time outside of class. Please contact our departmental office to learn more about our Spanish classes.

You may have already considered some excellent reasons for learning Spanish. Perhaps you have a desire to backpack across Argentina next summer or to study abroad in Spain…

Maybe you have some relatives in Costa Rica you’d like to write or maybe you just think it would be practical to learn Spanish living near the border of Spanish speaking country. Whatever your reasons may be for considering learning Spanish, a wealth of opportunity and benefits awaits those who take the plunge.

Spanish is the second most widely spoken language in the world with around one third of a billion native speakers worldwide and several million more who have chosen Spanish as a second language. The Spanish language can be heard across five continents and in more than twenty countries along with those of the Americas and Spain–the birth place of the language. If you learn Spanish, you’ve succeeded in terrifically multiplying the number of people on the planet with whom you can communicate and the number of places you can travel and chat with the locals.

But you don’t have to travel abroad to find Spanish speakers and culture. Hispanics comprise the fastest growing minority group in the U.S. today. No matter where you live in the U.S., you are bound to find a population of Spanish speakers. Here in Texas our history and heritage is deeply intertwined with that of our neighbor to the south, Mexico. Opportunities abound to practice Spanish and experience the culture firsthand including local Spanish television, radio, newspapers, restaurants, merchants, and more. As you gain insight and perspective into Spanish culture, you inadvertently gain a broader viewpoint of American culture.

Spanish-English bilingual professionals will find that they have more doors opened to them then their monolingual counterparts who are otherwise equally qualified. Domestically, fields of medicine and education are especially in need of bilingual speakers. The job seeker of any profession, however, will find their marketability greatly enhanced both domestically and abroad with proficiency in Spanish.

Spanish is a Romance language, the family of languages originating from Latin, the language of ancient Rome. English is comprised of a great many Latinate words as well. One of the things that makes Spanish relatively straightforward to learn compared to many other foreign languages is that much of its vocabulary has a similar English counterpart. Students of Spanish often find that their English vocabulary is unexpectedly improved upon as they learn words that share the same root as some sophisticated English word. Moreover, once you learn one Romance language, it is easier to pick up another Romance language such as French or Italian.

Another wonderful aspect about Spanish is that nearly all words are spelled according to the same phonetic principals. While mastering the advanced levels of grammar may be challenging, basic grammar is simple enough to allow one may to have a meaningful conversation after only a handful of lessons.

If you’ve have a keen interest in Spanish music, art, literature, film or the Latin soul in general, there is really no better tool you can give yourself to explore Spanish culture and heritage than learning the language. Plus, you stand the chance of making life-long friends with persons whom you would have otherwise not had the ability to communicate with. Learning a second language is not an easy task, but is one that is well worth the effort in a myriad of ways.