There couldn’t be much more buzz right now about filmmaker Richard Linklater, an Austin Community College (ACC) alumnus, whose “Boyhood” was a big winner at the Golden Globes and has been nominated for six Academy Awards. His success is now motivating a new class of future filmmakers.

“It’s inspiring to see someone doing their work here in Austin and have an Oscar nominated movie,” says Adam Bounds, ACC Radio-TV-Film Department (RTF)Â student. “Knowing that I’m following in similar footsteps is reassuring. I can see the potential success that lies ahead.”

Bounds is studying production, storytelling, and editing. His recent internship in Austin has already opened doors.

“I interned at KXAN this fall on a variety show called ‘Studio 512′ and with their sister station for the football game of the week. I worked with the cameraman and learned how the show was made,” says Bounds. “Sure enough at the end of the semester I got a job out of it.”Opportunities are expanding for RTF students. As the college carries out the voters’ bond decision in the upcoming months, ACC Highland will be the new home for the department and various other arts and technology programs. The college is also rolling out a new degree program next fall. The Associate of Applied Science degree builds on the current one-year RTF workforce programs with a focus on converging media and developing agile skill sets across the art, craft and business of screen storytelling.Â New classes will include topics such as media entrepreneurship, development of content across mediums, and a TV production workshop in which students create a streaming web series. 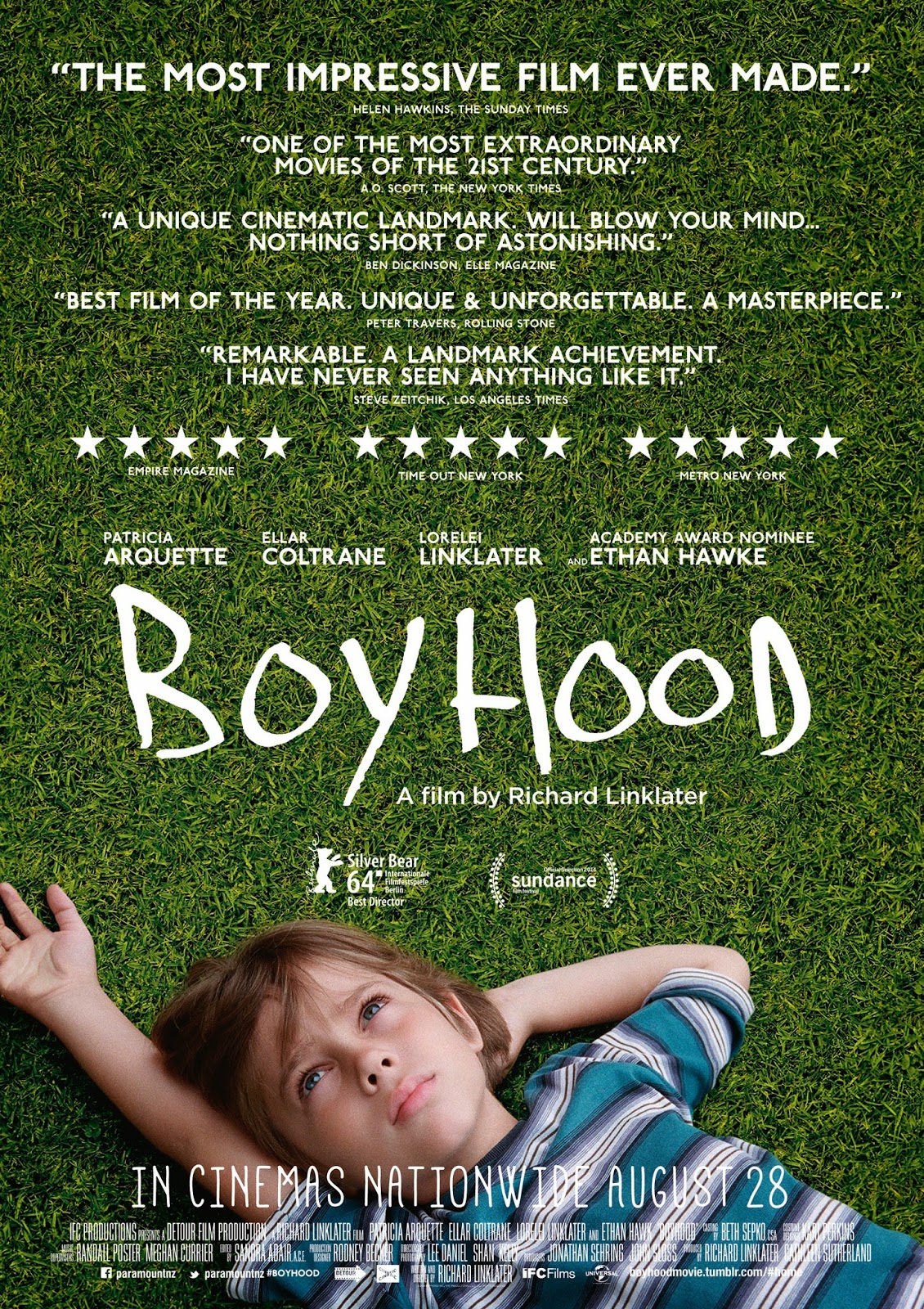 “It’s a time of great innovation and challenges for media storytellers. New programs such as this at ACC are crucial for students, and intersect our forward thinking vision for the developing interdisciplinary creativity and technology center at ACC Highland,” says Christian Raymond, RTF department chair and professor. “The strength of the RTF department is in our faculty and staff, combining depth of experience with commitment to mentoring students.”

In March, RTF will have a special screening of its student film showcase “Establishing Shots” at the SXSW Film Festival, offering students an exciting environment to see their work.Â The department will also participate in the Sundance Film Festival “Film Forward” program this year, which will bring several visiting filmmakers from outside Texas to ACC production classes to share their work and journeys into the field.

Bounds is on track to pursue his goals; making his own mark in the film industry.